New Year's Eve I: Highlights from the Past Month!

Happy New Year's Eve, boys and girls! Haha! I've been back home in PJ for about four weeks now, having returned on 3 Dec, and it's been a good stay. The primary highlight of my trip home was, of course, the 10th anniversary production of The Edge produced by theatrethreesixty, which performed 13 shows and did very, very well. It was a very thrilling, innovative and successful production designed and directed by my dear friend Chris Ling (well done, Chris!), and performed by a stellar cast, including Michael Chen as Jarod. Some of you might remember Michael from his stint in the role ten freakin' years ago, when he was a wee lad! And now he's the precise age of the character, and he did a tremendous job... they all did! Couldn't be more proud! Here are some pics from the show. All pics are by Shi P'ng Chng. Check 'em out! 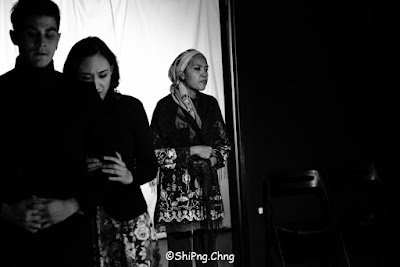 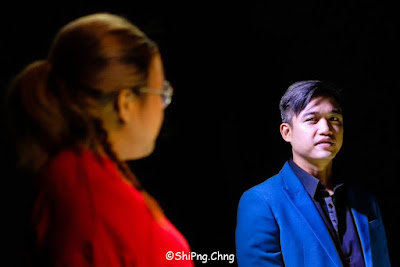 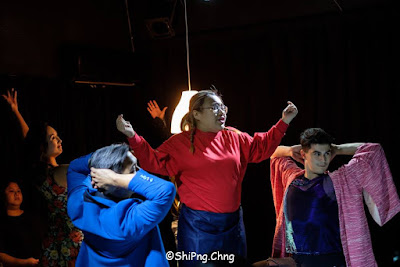 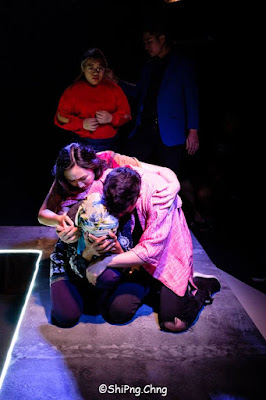 Christmas this year was a bit of a subdued affair as I came down with a dratted gout attack, grr. So it was pretty meh, overall. But I'm happy to report that I'm better now, even though plans for the New Year are virtually nonexistent, arf. But that's okay. With just one more week to go before I return to Perth, I'm relishing some quiet time at home. And I've been spending the past few days doing further research in preparation for my return to PhD-hood. In addition, the past few days have seen me doing some social catch-ups with dear friends from near and far-ish. For instance, today (Sunday) and last Thursday I hung out with Little Jo from Singypoo, which is always awesome. Here's a pic of us! 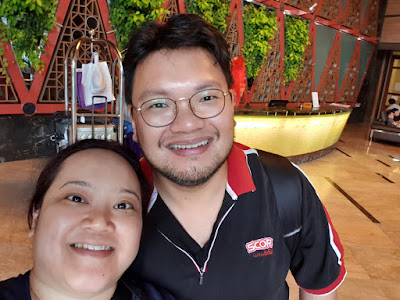 On Friday, there was a historic (arf) reunion of staff from The Nut Graph days! Wow! 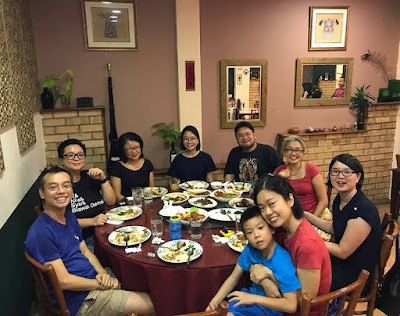 And on Boxing Day the cast and crew of The Edge got together for a post-show celebration: 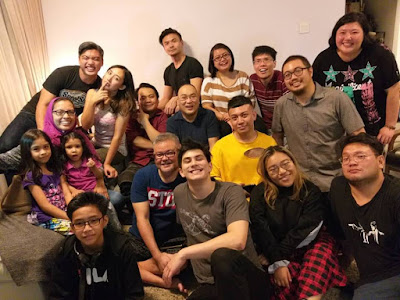 The rest of my trip has been spent, of course, hanging out with the dear doggies!!!

That's all for now! I'll leave you with one final photo of The Edge family, and I'll be back later today (New Year's Eve) for a couple more posts, I promise, heh. Till then! 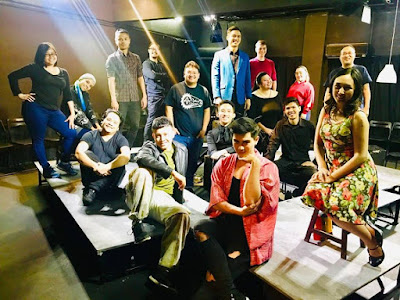