DONE with Alice, and Fifty pics!

So as of Thursday (9th Feb) I officially finished all the major work for the Alice in Wonderland children's theatre project which will be staged in KL in May! Whooo-hoooo!!! Super exciting!!! It has taken me a bit longer than expected — I was commissioned to compose for it all the way back in December 2015, for cryin' out loud! Arf. But it's been a really smooth-sailing and professional process, and I'm really happy to have been able to work for the school/group in question (to be revealed as soon as they let me). Here's to more projects with them in future!

In the meantime, I leave you with this collection of pics from Four in Fifty recently. All gorgeous pics by the lovely Jamie Breen. Enjoy! 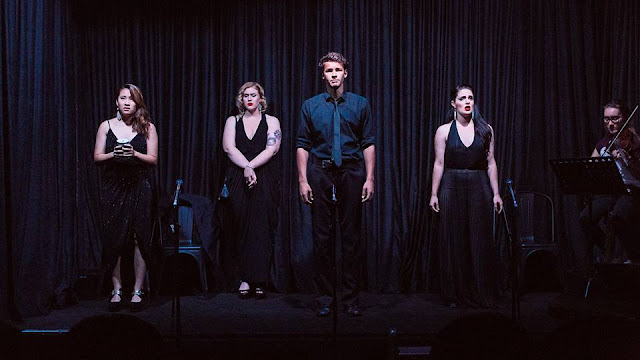 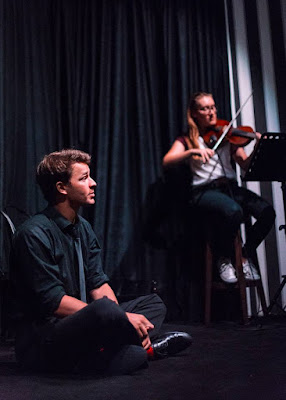 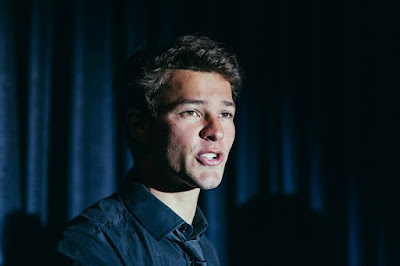 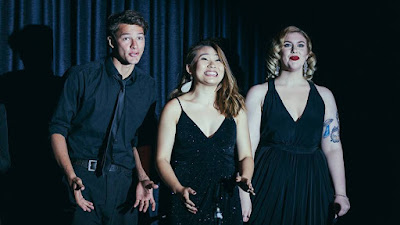 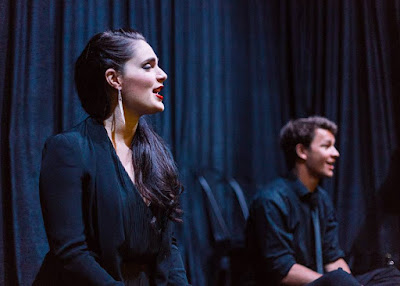 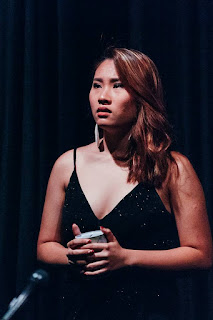 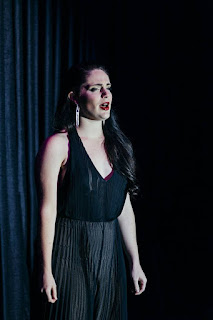 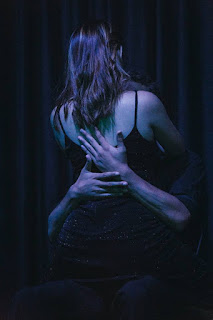 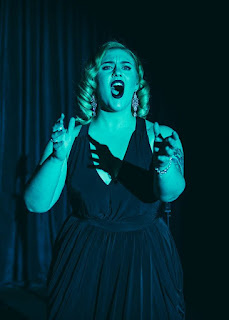 Hey all! Just a quickie update: I'm blogging this mostly for memory's sake, but yesterday I went to Pantai Hospital in Ampang to get a minor-ish non-invasive surgical procedure done. Nothing serious (thankfully!), and I don't want to go into detail here for privacy's sake, but I think it went well and I'm on the mend! So yay! Feb 10th, 5pm was when it was complete. Whew. I'm going to leave it at that... don't ask me about it, k? hahaha. Going to keep resting now. Ciao!
Posted by Nick Choo at 8:23 am No comments:

Hey all! How's it going? Time for more updates. Right now, I'm sitting back at home in my bedroom in PJ, having flown back last Wednesday (Feb 1) for a month-long (and much-needed) break. Took an Uber at 4:30am to the airport and got on my flight that was bound for KL at 6:40am, and arrived just a little past noon on Wednesday. The best part of arriving home, of course, was the reaction of my doggies Ashley and Kerbie, especially plump little Ashley, who was all "mehhh another daaay" until she heard my voice and saw me and came running for a hug with a silly "where have you been?! I've missed you!" face. Shame we didn't capture video of that moment. Still, it's nice to see my pups again. And my family, I suppose, though as usual with family things get "same ol', same ol'" fairly quickly. Heh.

It's actually not going to be much of a break for me at all, really. Already I'm rehearsing with my dear friend Steph for a corporate gig we'll be performing for this coming Wednesday. And I'm still working hard to finish up the last few tasks on the upcoming Alice in Wonderland musical project. Plus, I've got a new project I need to start composing for, an original piece to be produced and performed by the drama society of the University of Western Australia. It's a fun little piece (potentially) about an old-timey hotel that's more than it appears. Really, the show could go either way, LOL. Let's hope it works out well!

Speaking of theatre, I've just come off an eight-performance run of Four in Fifty in Perth for the Fringe World Festival, of course! It went mostly successfully, I'm happy to report: in fact, we were even nominated for a Fringe World Theatre Award, which, when you consider that there were/are literally hundreds of events going on in the festival, is quite a nice accomplishment. We also had some very positive feedback from audiences, including phrases like:


(I swear these weren't just from my friends, arf arf!)

...as well as a glowing review: http://www.stagewhispers.com.au/reviews/four-fifty.

I say mostly successfully because the turnout could've been better for some shows... it was a little disheartening to perform the smallish crowds, especially one particular audience that was practically dead in that they weren't responsive whatsover! See, during the show I'd introduce each ten-minute piece and make little jokes and stuff, but for this one performance: crickets. So I ended up cutting my talky bits short to get it over with as soon as possible, arf! But we also had some wonderful, completely responsive audiences, including the Wednesday when Beattie, Carol, Scott and Bernie attended; as well as the Saturday evening when my housemates (including semi-antisocial Blake) came along! I even got hugs from them! Yay!

So we ended the final show on Saturday night and then I hung out with my housemates-that-could-have-been, Mechanic Guy Rhett and his friend Kristina, which was fun. Unfortunately the show itself ended rather unceremoniously since we didn't have a proper after party or anything, but that's okay. It's not the last we'll see of Four in Fifty, especially not after the Fringe nomination (results of the awards will be announced at the end of this month). But right now, I'm just going to try to make the best of my time back home, catch up with friends (which have thus far included Stephanie and Peter; Alvin & Karynn, and Terry and I hung out yesterday); and just focus on the next couple of projects that I have lined up.

So until my next update... here's a couple of the promo clips I shared to publicise Four in Fifty. Enjoy!! More to come... :)