You Snow Queen, You!

A few more memories from Return of the Snow Queen in Perth last month (can you believe it's June already?! Oy!): 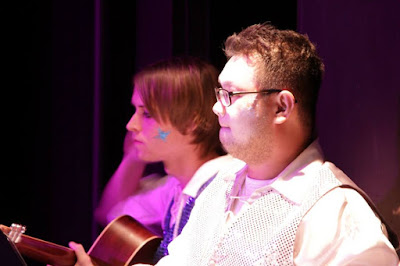 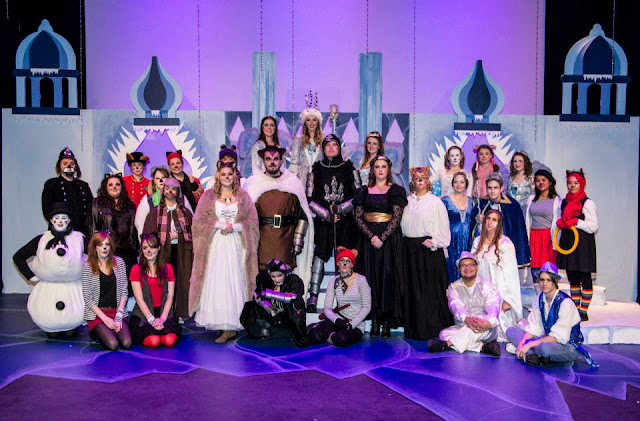 And here are some posey shots of me looking all sparkly, ooh ahh: 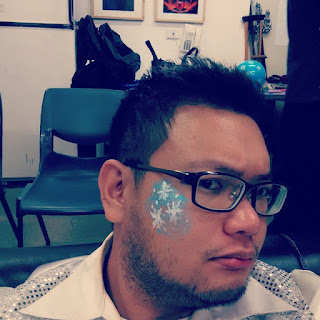 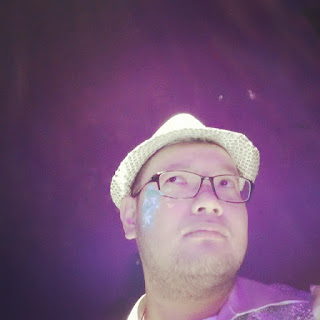 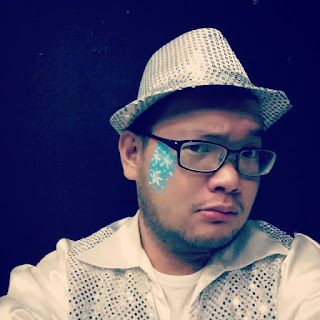 Hello boys and girls! This blog is alive! ALIVE! Heh. Today's been an absolutely exhausting but productive day: I've just got home from five meetings practically back to back, since 11 this morning, with five different groups of people, to network, discuss and socialise.

The day began with a meeting with the artistic director of DPAC; followed by a nice lunch and catch-up with my friend Bob (and his colleagues), a fellow Murdoch Uni graduate who lived and worked in Perth for ages and (like me) thought he was going to have his future there only to be disappointed; followed by a meeting with some people from an NGO here to see if there are collaborative opportunities between us (the end result of which I'm still not sure about, but which Dawn, my old classmate Edwin's wife who happened to be there, said, "Leave it to God, all in his time!"); followed by a meeting with Brian from an arts agency here to discuss where I am in my journey as an arts practitioner. I was all ready to go home after that, but wouldn't you know it, the universe fortuitously conspired for me to bump into another group of theatre friends, So I hung around for dinner and coffees (too many milky drinks were drunk today!), before skeedadling back home, fulfilled, productive, but definitely exhausted. Oy!

So in case you haven't figured it out by now, I'm back from Perth, LOL. Have been back for about two weeks or so now. The past fortnight has pretty much flown by without me doing too much, apart from more networking (met up with a UK guy, Chris, the Monday immediately upon arriving home), and otherwise spending the first week taking a break from most things music-related. The second week (last week) saw me working on some new projects, including a musical-in-progress written by my friend Sarah, as well as music for a potential ad campaign for a media company, so we shall see what happens in that regard.

So that's that for now, boys and girls. And now, another of my photo recaps of events and stuff since Perth. Till my next update (hopefully soon, but I wouldn't count on it!)... see ya!

And now, some miscellany: